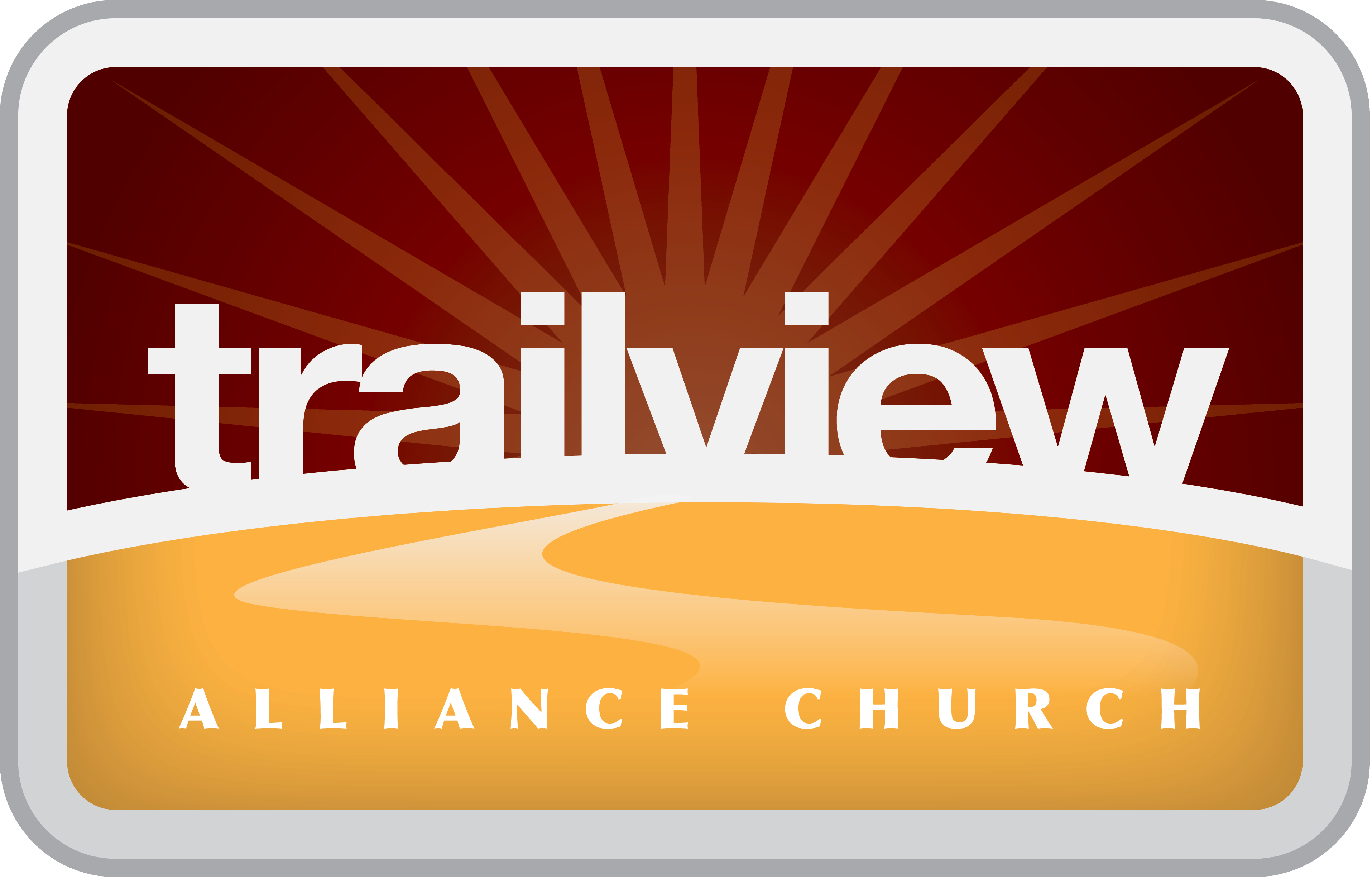 The beginnings of Trailview Alliance Church can be traced to a meeting that occurred in 1954 between three friends on the sidewalk of Railway Street East. The meeting, though unplanned by the men, was surely planned by God. The three men spoke of their desire to aid the work of evangelism in Swift Current. At the end of their discussion, they agreed to meet again for prayer.

The three men eventually found themselves in a group of thirty people. This group became known as the Missionary Gospel Association. They met regularly for prayer meetings, that continued to grow to such an extent that it became evident that they needed a full-time pastor. At one of these meetings, the question was raised whether to invite the Christian & Missionary Alliance (now The Alliance in Canada) to oversee the growing ministry. The decision was unanimous to invite the C&MA to come.

The Canadian Bible College (now Ambrose University) came and held a morning and evening service on November 7, 1954. The services were so well received that the Odd Fellows Hall in Swift Current was rented so that services could continue regularly. The services continued to grow so the newly formed congregation moved to the Legion Hall. As new ministries were started, the church family continued to grow so large that it became evident that a church building was needed. After much prayer and hard work, the newly formed Alliance Tabernacle of Swift Current held the sod turning for its first building on April 23, 1961.

Sunday School and church attendance continued to grow during and after the completion of the church’s first building in 1963. But even before it was completed, a live half-hour telecast featuring preaching and singing was aired as a ministry of the church every Saturday evening. Furthermore, a Chinese Alliance Church was started as well. So even with the new building, the momentum of growth was already underway. Ministries continued to grow to the point where there was no more room to build on the property and so once again, the church family prayed for God’s wisdom and guidance to know what to do.

God answered their prayers by providing the opportunity to relocate to the new Trail subdivision in Swift Current in 1978. The current building was completed in 1980, and the name was changed to Trailview Alliance Church. Despite the changes in location and name, Trailview Alliance Church’s commitment to ENCOUNTERING JESUS, LIVING AUTHENTICALLY, and SHARING GOD’S LOVE remains the same. Because there are still people in our community and beyond that don’t know Jesus personally, our vision remains.

We’re excited about the way God has used Trailview Alliance in the past, but we’re also excited about the way God can use us now and in the future! It is our dream that Trailview Alliance Church will be a place where people of all ages can grow in their walk with Christ. Swift Current is a city of approximately 20,000 people situated along the TransCanada Highway. It services a much larger rural community, and the industry reflects a blend of agriculture, energy, and professional services. The church family currently has a pastoral staff team of four pastors (not all full-time) as well as support staff. We are currently looking for a Lead Pastor to give oversight to the ministry and vision God has for this church family.